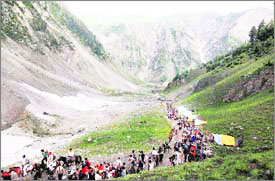 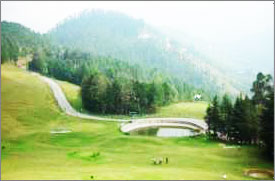 Any questions related to THINGS TO DO IN KISHTWAR? 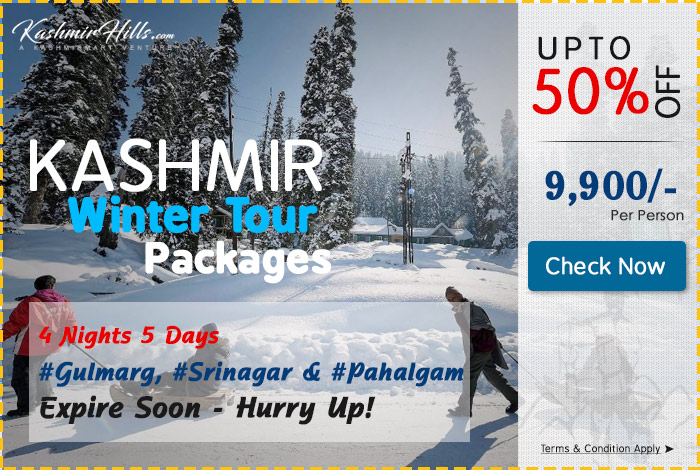