Pari Mahal, also known as the name of ‘The Abode of Fairies’, is a seven terraced garden located at the top of Zabarwan Mountain in Srinagar and south west of Dal Lake. It is as much a monument as garden and is just a five minutes drive from Chashmasahi. An ancient Buddhist monastery located inside the garden has been converted into a school of astrology. The garden was established by Dara Shikoh, the son of Mughal Emperor Shah Jahan in the mid of 1600s on the ruins of the Buddhist monastery. He dedicate the garden to his Sufi teach Mullah Shah. Now, the garden has become a property of the government of Srinagar. 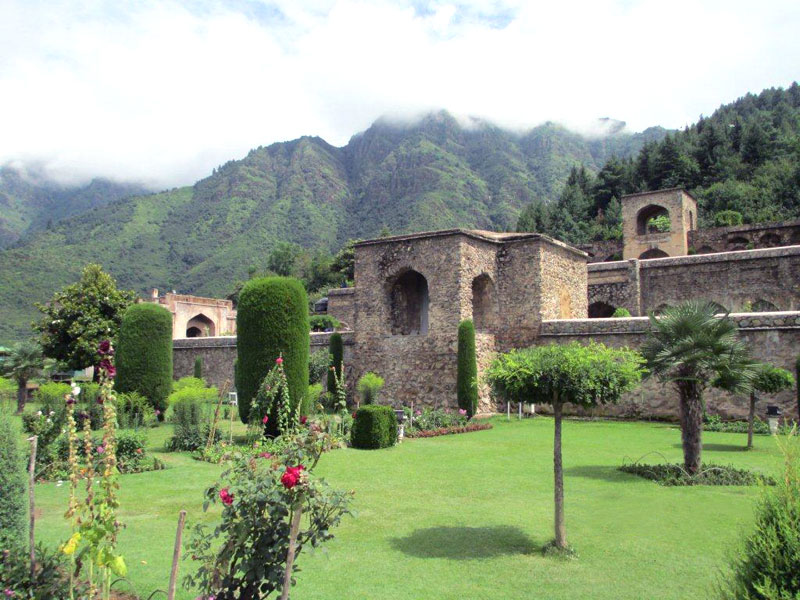 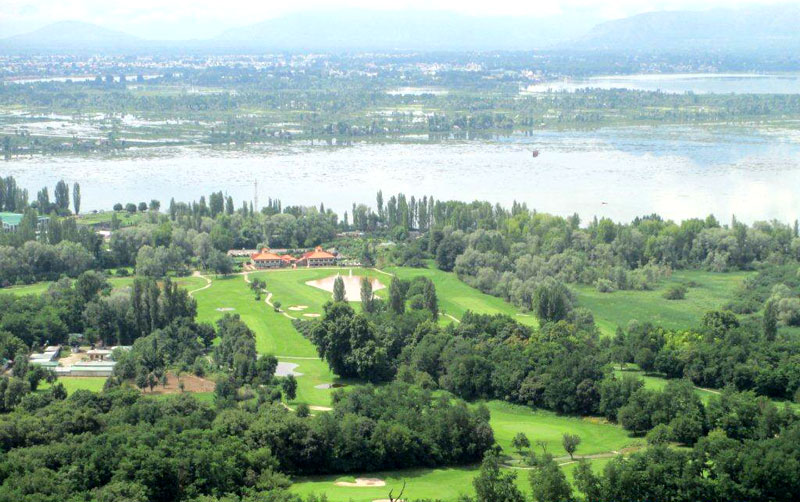 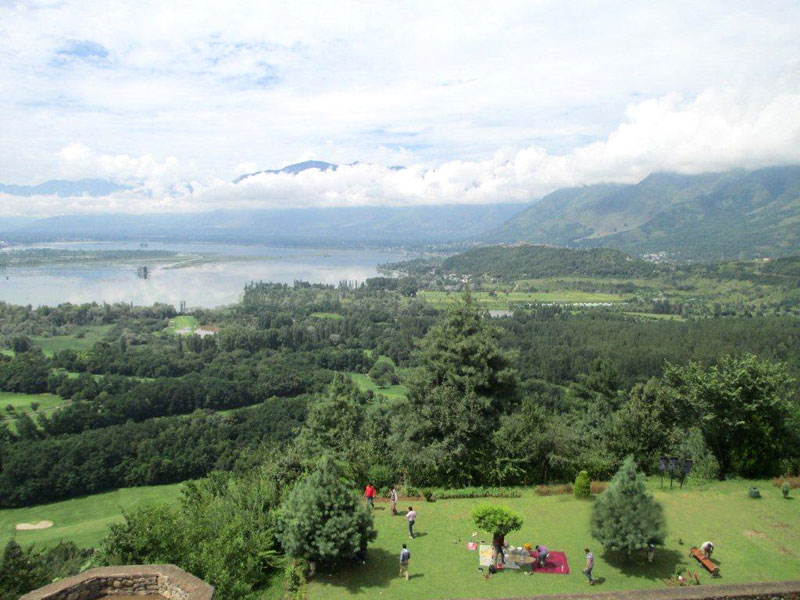 Other Gardens in Jammu & Kashmir 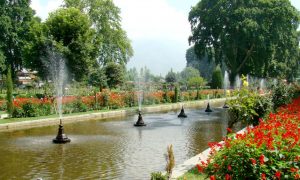 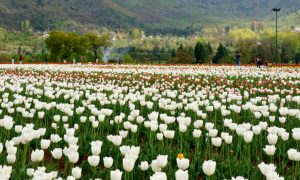 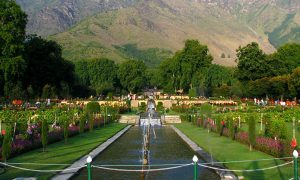 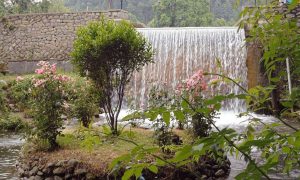