Mubarak Mandi Palace is one of the most attractive tourist destinations in Jammu. It was royal residence of Dogra king until 1925 when Maharaja Hari Singh shifted to Hari Niwas. Mubarak Mandi Palace is an important historic architecture that having more than 150 years old history. The complex houses several palaces, buildings and courtyars like Darabar Hall Complex, the Pink Palace, Gol Ghar Complex, Nawa Mahal, Sheesh Mahal, Hawa Mahal, Rani Charak Palace, Toshakhana Palace and Royal Courts buildings. The architectural style of the Palace complex is a mix of Rajasthani, European and Mughal architecture. The halls and galleries were used for official functions and ceremonies. 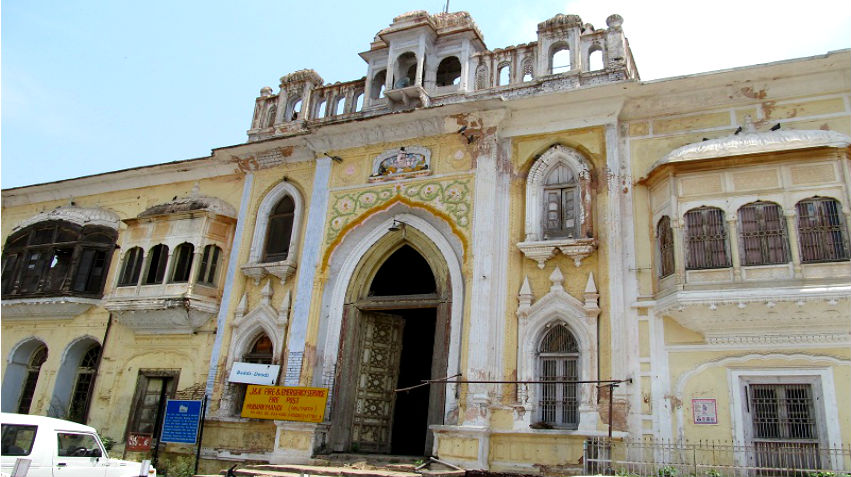 Now parts of the palace are used for government offices, courts and royal museums. Some parts of the complex are now ruins as it was hit several times by major earthquakes and fires. Pink hall has been now converted into Dogra Art Museum, which houses several remnants of Dogra Dynasty and classic paintings of Kangra, Jammu and Basohli schools of paintings. The museum also houses golden bow and arrow of Mughal Emperor Shah Jahan. Elegant architecture and rare collections of the Mubarak Mandi have never failed to attract tourists in large numbers to this historic place. It is one of the important historic heritage sites of the state. 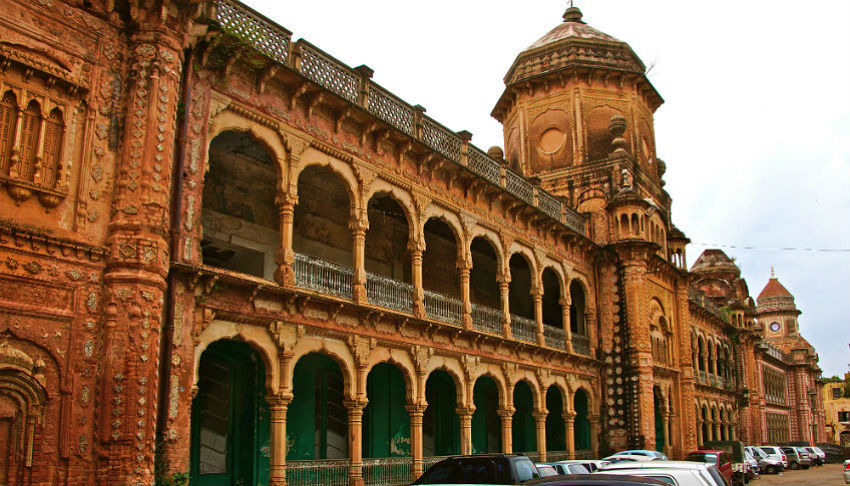 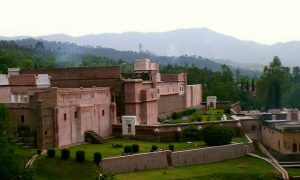 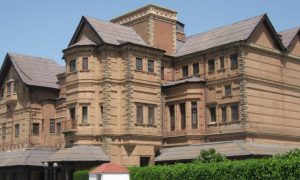 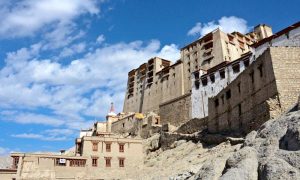