The Apharwat Peak has an altitude of 4,390 meters or 14,403 feet in Gulmarg. It receives the heaviest of snowfalls and remains covered with snow almost throughout the year. It lies in the second phase of the Gongola ride from Gulmarg which lifts from 1,330 meters height and covers nearly 5 km distance to 3,980 meters on the Apharwat Peak. The rest of the distance can be traversed on foot and is not too tough. The LOC (Line Of Control) with our neighbouring country is barely a few km away. 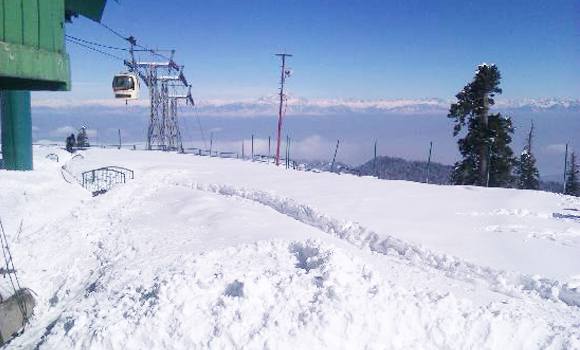 The slopes here are the longest and the highest ski slopes in Asia and most ski enthusiasts visit here at least once. Skiing on snow slopes is possible in north-west and southeast directions. For the newcomers some gentler slopes are available. Most of the equipment needed can be hired locally as many vendors keep track of tourists arriving here. 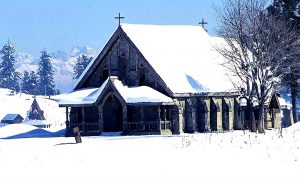 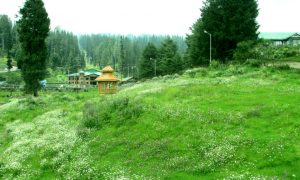 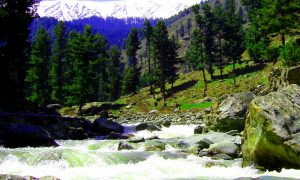