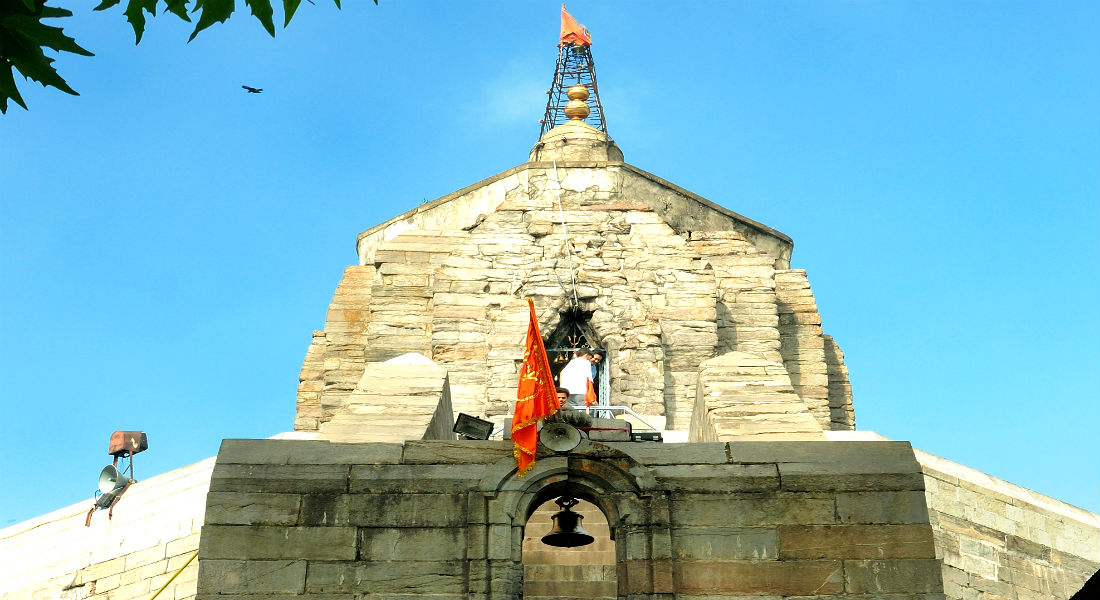 The Shankaracharya Temple, also known by the name of Jyotishwara Temple or Pas-Pahar, is one of the oldest temples in India. The temple is situated atop of a hillock called as Takht-e-Sulaiman in the heart of the city of Srinagar. The temple dates back to 200 BC, however present structure was probably constructed in 9th Century AD. It is dedicated to Lord Shiva and highly revered by the followers of both Hindu and Buddhist religions. The temple was visited by great saint Adi Shankaracharya and has ever since been greatly associated with him. It is said that temple was originally built by Jaluka, the son of emperor Ashoka, a follower of Buddhist religion and hence the temple is also regarded as scared by the Buddhist people and they called this temple as Pas-Pahar.

The Sharika Devi Temple is situated on westerns slope of the Hari Parvat in Srinagar. The temple is dedicated to Goddess Jagadamba Sharika Bhagwati, an incarnation of Mata Durga/ Shakti. The idol inside the temple has 18 arms and is regarded as the presiding deity of the Srinagar by Hindu followers. This temple is regarded as one of the most sacred sites by Kashmiri Pandits, this day is celebrated as Har Navum. The shrine is thronged with devotees in large number on the birthday of Sharika Bhagwati. They offer a special offering locally termed as ‘Taher Charvan’ (A dish of boiled rice with turmeric, oil and salt and another dish is of cooked liver of goat) to the goddess. 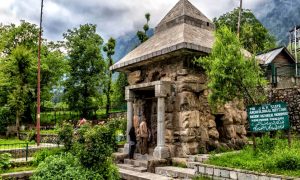