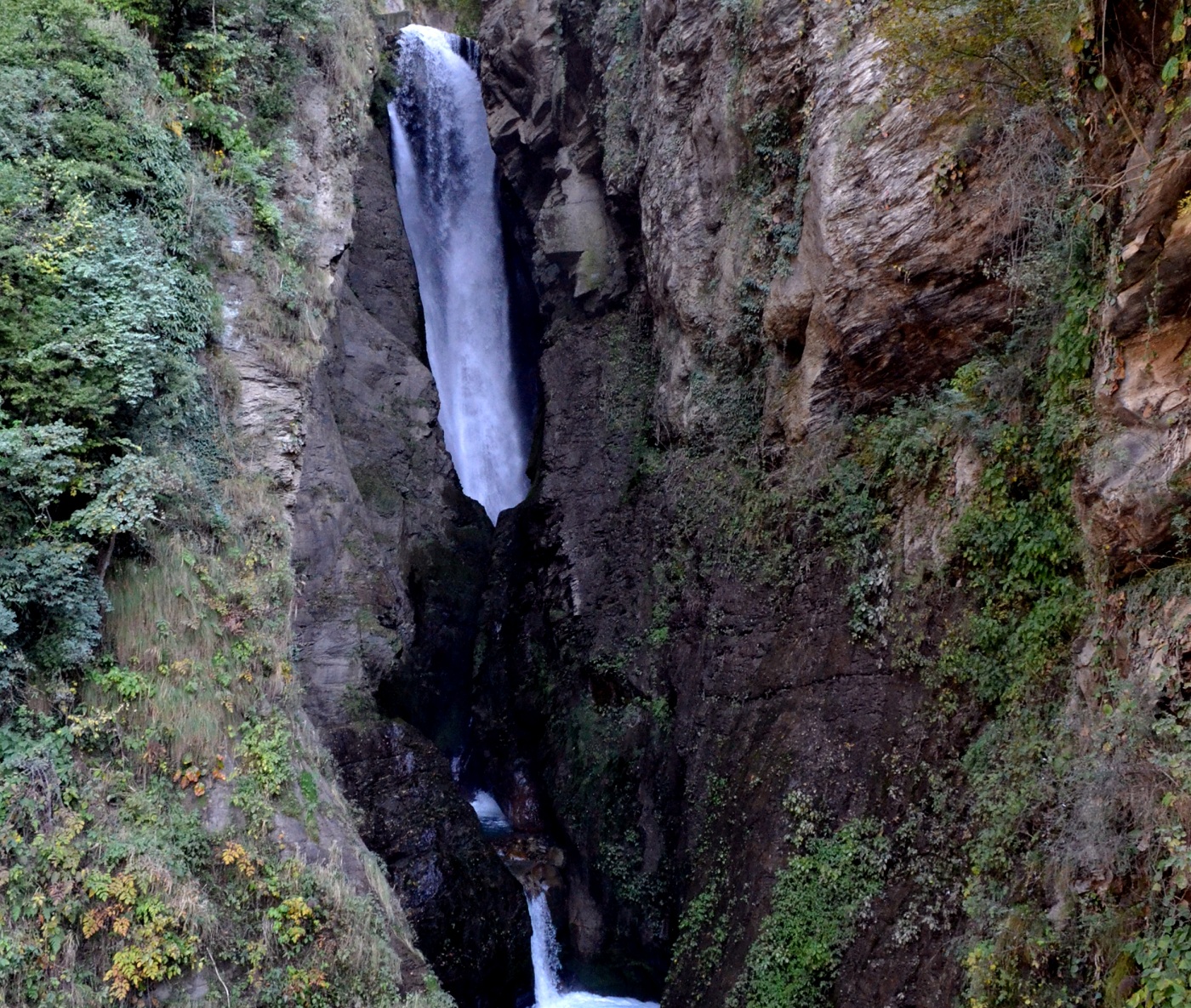 It is said that Mughal Emperor Jehangir admired the beauty so much that he named it as Noori Aabshar after the Mughal Queen Noor Jehan. In the local dialect the name became famous as Noori Chamb (waterfall).It is believed that whenever the Queen visited the state, she bathed in the gurgling waters. Also, she got a royal mirror fixed near the waterfall for viewing the same from her tent of which only the frame exists.

The waterfall used to descend from around 100 feet earlier. Due to rock cutting and other natural changes the descend has shortened to just 75 feet. Still the beauty has not reduced one bit.

Once experienced the splendid beauty, Jehangir camped near this scenic waterfall. In the afternoons, both the King & Queen spent their time in the waters, where the public was barred from coming anyway near. This was unnecessary because the waterfall is not visible from any point in its vicinity.

Though Kashmir is the destination of choice in summers, tourists throng Noori Chamb Waterfall in great numbers to beat the sweltering heat in plains. It is situated in just the midst of Behramgala & Chandimarh on Mughal Road, around 45 kilometers from Poonch District and has an elevation of 3480 meters.

The Milky Waterfall
Many locals call it a milky waterfall, due to the white coloured vapours formed during descend. This waterfall sources its water from Luksar & Kolsar lakes.

How to Reach
Noor eChamb waterfall is Just 8kms from Buffliaz on right side of Mughal Road or 38 Kms from Pir ki Gali, highest point on Mughal Road, on left side. 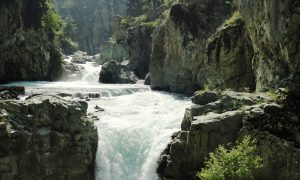 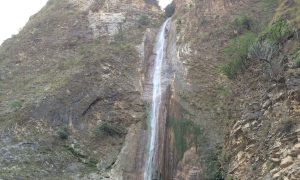 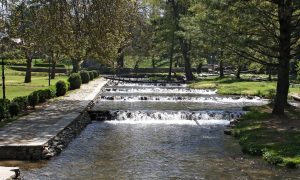 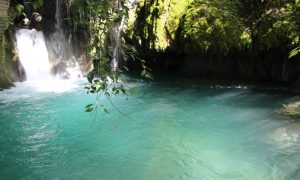