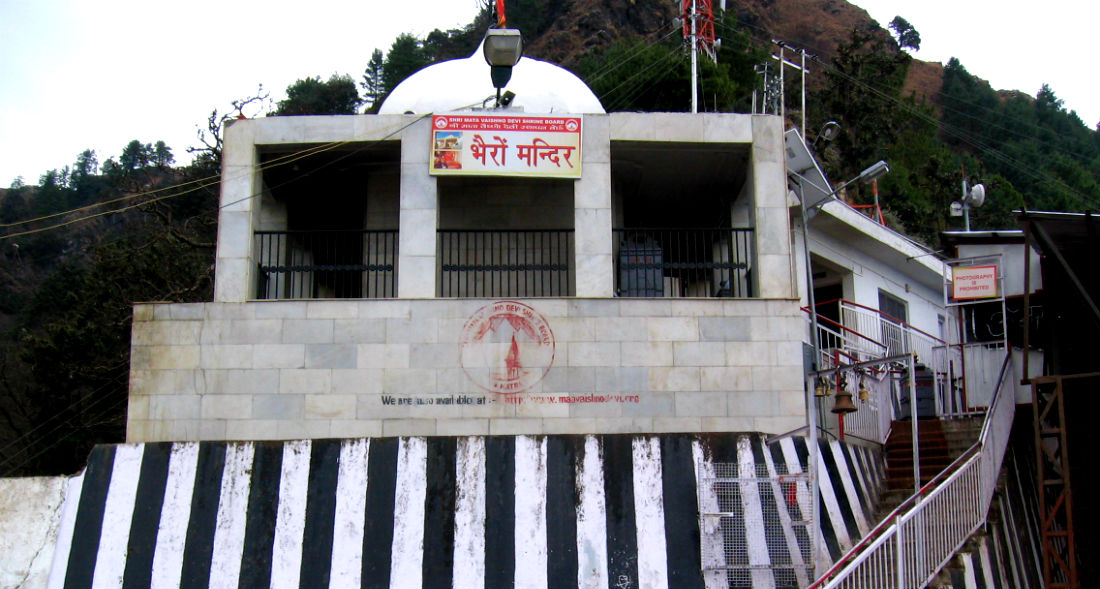 Nestled at a distance of just 3 km from the sacred cave it occupies the highest point of the adjacent hill at an altitude of 6,619 feet. It also involves a steep climb which can be undertaken by foot, ponies or palanquins and it is especially convenient for the elderly.

Mythological story mentions that Bhairav Nath asked for forgiveness for his many wicked acts. Already on his last breath, Vaishnavi exonerated him and gave a boon of being the last link of the pilgrimage. Hence it is believed that the journey to Mata Vaishno Devi is not considered complete without a darshan at the Bhairon Temple.

The darshan inside Bhairon Temple is also in the rock form. It is believed that when Mata Vaishno Devi killed Bhairon Nath, his head fell at this place while his body remained at the entrance of the holy cave. There is also a Havan Kund at the temple, whose ashes are considered to be sacred. 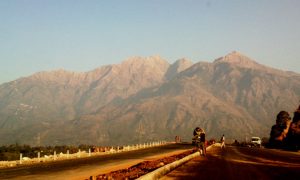 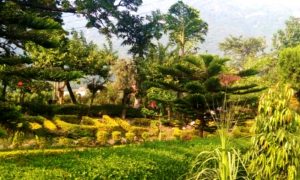 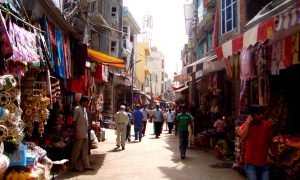 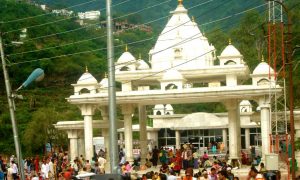