Dargah Garib Shah is one of the popular Muslim shrines in Jammu devote to Baba Garib Shah, a Muslim saint. Baba was known among the mass for preaching unity and brotherhood. He had immense spiritual powers and he is counted among those Muslim saint who had a large numbers of devotees from all the religions and faiths. The dargah is located at Samba and samadhi of the baba is looked after by the local Hindu people. Most of his followers visit him to get their wishes fulfilled by the divine power of the baba. This shrine is a perfect symbol of peace and harmony among the people of different faiths. 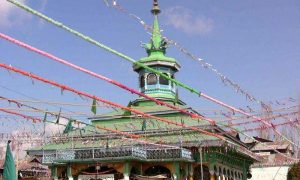 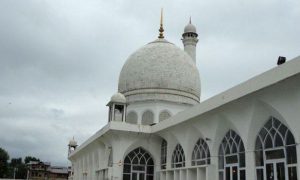 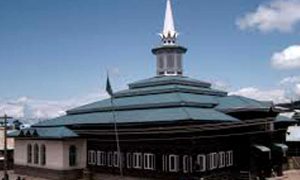 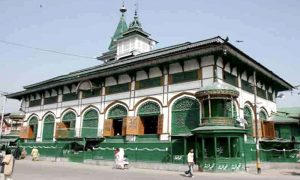