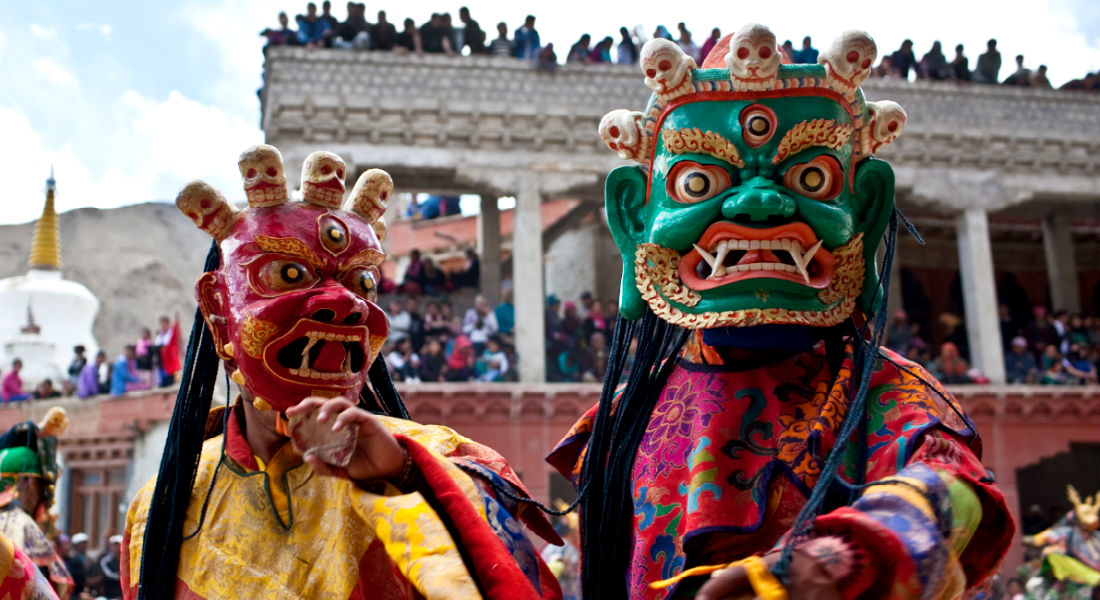 Kashmir Tourism offers you a glimpse into the culture and traditions of the state of Jammu and Kashmir. The state has a rich cultural heritage and has a wealth of ancient literature, language, religion, arts, crafts and music. Tours and travel to the state of Kashmir offers you an opportunity to feel the rich and deep-rooted ancient tradition in the Indian culture.

Tours and travel to the state of Jammu and Kashmir involves a trip to the several places of worship in Kashmir. Kashmir is home to various sacred pilgrimage centers of the Hindus, Muslims and the Buddhists.

The mask dance performed by the lamas at the Hemis monastery, Ladakh for example, during the Hemis festival is representative of the Mahayana Buddhist tradition of the victory of good over evil. The Hafiza dance form is very popular. This dance form is usually performed at wedding ceremonies. Another very popular Kashmiri dance form that is extremely popular is the Bacha Nagma, which is performed during the harvest season by young boys. Ruf and Wuegi-nachun are popular Kashmiri folk dances. The Roul and Dogri are popular folk dances that are performed by Kashmiri women. Kashmir has a rich tradition of folk music. The most popular Kashmiri folk music is known as the Rabab. The dukra, sitar and nagara are popular musical instruments.

As far as arts and crafts are concerned Kashmir is famous for its woven carpets, silk carpets, rugs, woolen shawls, pottery and hand-embroidered kurtas. Tours and travel to the state of Jammu and Kashmir can prove to be very interesting for those who love shopping for ethnic products. The traditional clothing, especially the phirans and shawls reflect the tradition and ability of the local artisans who embroider the most most intricate patterns and motifs in a combination of vibrant colors and hues. The traditional clothes worn by women are usually hand-embroidered with colorful threads and floral motifs. During summer months both men and women prefer to wear cotton clothes, though during winters they out on heavy hand-woven woolens.

Kashmir has several Muslim pilgrimages like the Hazratbal mosque and many dargahs. Among the Buddhist places of worship are the monasteries that are spread all over Ladakh and Kashmir. Some of these monasteries have remnants of the past traditions and culture in the form of old utensils, clay statutes and stone sculptures. 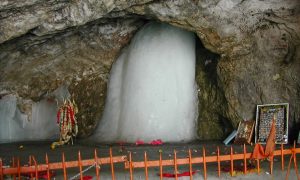 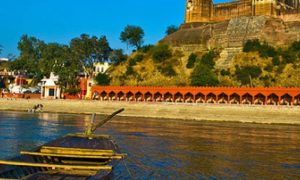 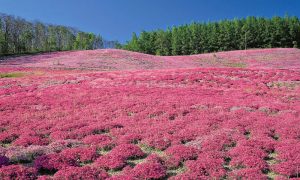 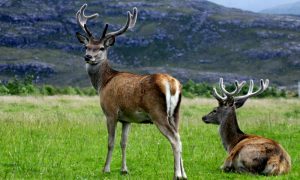