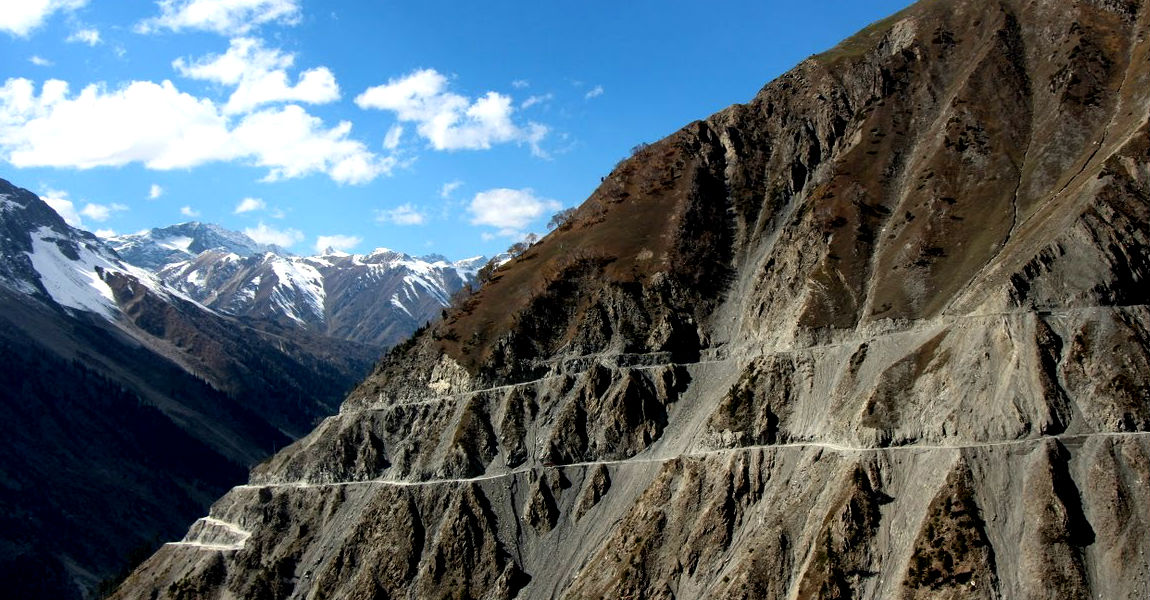 The Zoji La, also referred as Zoji Pass or Zojila Pass, is one of the important high mountain passes in Jammu and Kashmir. It lies on the road between Srinagar and Leh on NH1D. The pass is located just 9 km (5.6 miles) away from Srinagar and it acts as a vital road to link two region of the state namely Kashmir region and Ladakh region. It is also called as the gateway to Ladakh Region. Lies at an altitude of 3528 meters (11,575 feet), Zoji La is the second highest mountain pass after Fotu La on the NH1D (Srinagar-Leh Road). In winter season, it often remains closed due to heavy snowfall. BRO persons are responsible for maintaining and clearly the road and they extend their efforts to increase the traffic flow even in the winters. 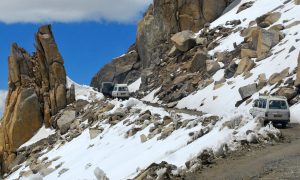 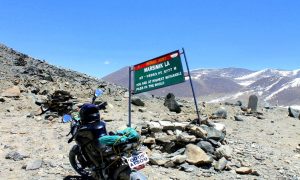 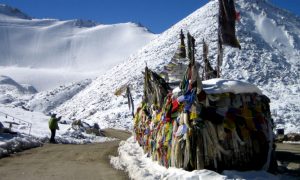 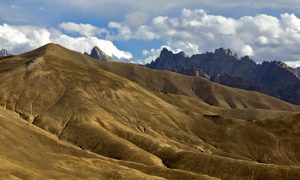