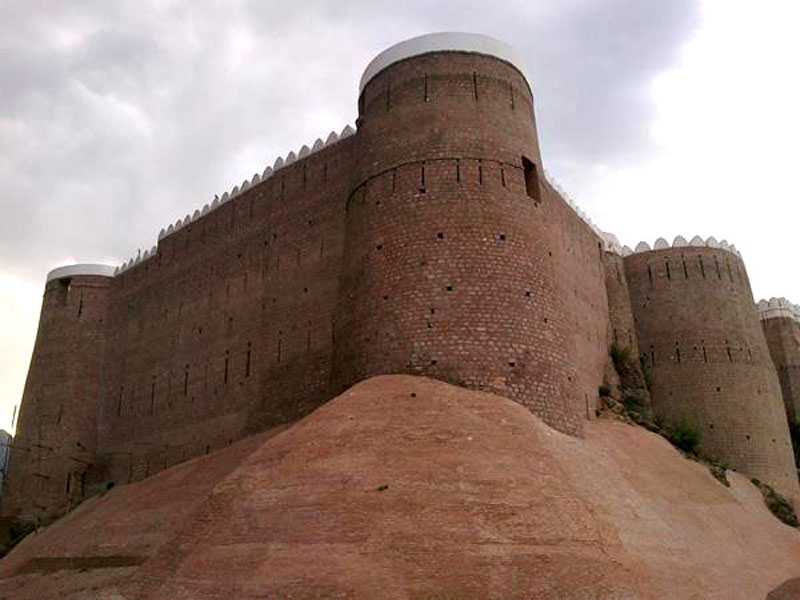 Bhimgarh Fort, also known by the name of Reasi Fort, is a historical monument that located in picturesque town Reasi in Udhampur district of Jammu and Kashmir. Perched at a hillock of Reasi, the fort overlooks Anji River and offers a commanding view of its surrounding areas. Originally, the fort was constructed with mud/clay only and later Maharaja Rishipal Rana (founder of Reasi) reconstructed it by using stone. Reasi Fort was first renovated by Maharaja Gulab Singh of Dogra Dynasty in 1817 and was completed in 1841. An entry gate and a stone wall was the new addition to the fort by King Gulab Singh.

Until 1988, this beautiful fort was in sturdy condition and but get renovated when it was taken under the jurisdiction of Archeological Survey of India in 1989. It was renovated in 1990 by Mata Vaishno Devi Shrine Board. The façade and surrounding areas of the fort were given facelift with the construction of picturesque gardens and pathways. This new addition has added to the charm of this place of historical significance. 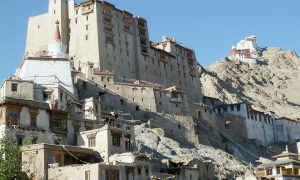 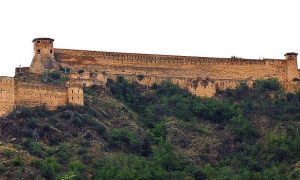 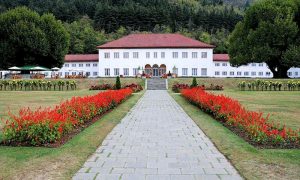 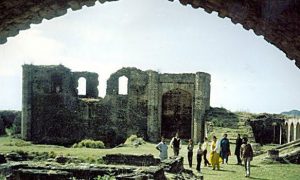